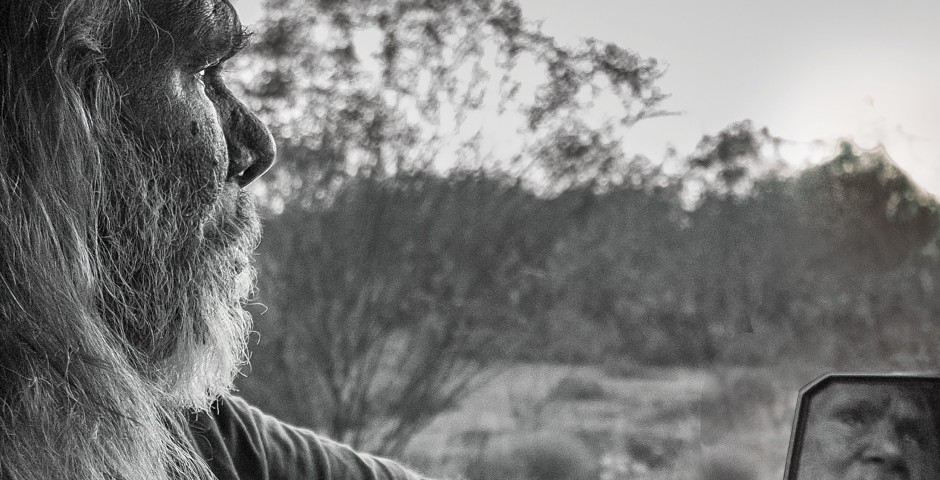 The story of Purple House founder Mr Tjungurrayi was launched on Saturday 30 May 2015 at Papunya Tula Artists in Alice Springs supported by the Business Council of Australia.

Patrick Tjungurrayi is revered throughout the Western Desert for his strength in Aboriginal Law, feted in the art-world for the originality and power of his paintings, and respected everywhere for his stand against the inadequate health bureaucracy of central Australia. His life illuminates the history, art history, and political history of Australia throughout the twentieth century. This is his story.

Patrick Tjungurrayi has told his story and used his art to raise public and political awareness of a major renal health crisis facing Aboriginal people across Australia. As a dialysis patient himself, who has fought for the provision of adequate health services in remote communities, Patrick’s story illuminates the innovative and effective response to this crisis being driven by an extraordinary Indigenous organisation, the Purple House (WDNWPT).

Patrick Tjungurrayi: Beyond Borders edited by John Carty is out now.