Art is, and always has been, central to everything we do at the Purple House. From the extraordinary collaborative paintings that raised over a million dollars to start Western Desert Dialysis, to the beautiful patient works that cover our walls. It shouldn’t be surprising then that we had a busy time at the Desert Mob 2022 art festival earlier this month.

“Desert Mob is a celebration of the bold and exhilarating expression that is desert Aboriginal art and culture.” (Desert Mob 2022) 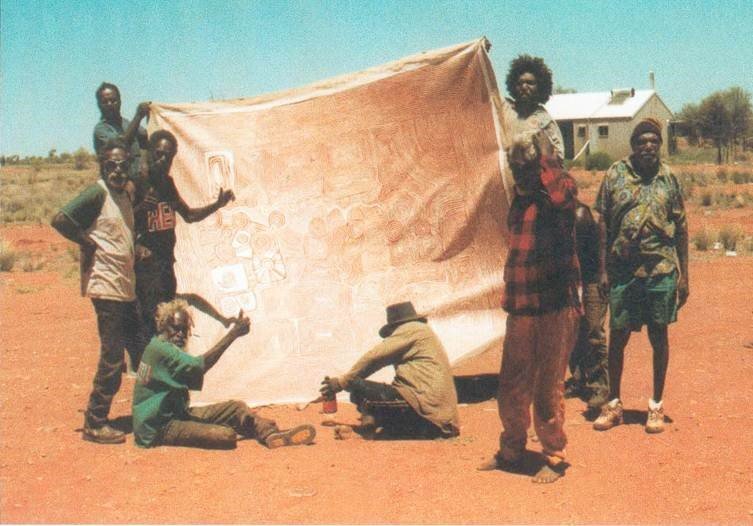 Indigenous-run for the first time, the Desert Mob exhibition opening drew a crowd of more than 1000 people to the Araluen Art Centre. Purple House Director and Papunya Tula Artists Shareholder, Bobby West Tjupurrula, opened the 31st annual Desert Mob exhibition as well as Papunya Tula’s 50th Anniversary show. CEO Sarah Brown was invited to speak in conversation with Desert Mob curator Hetti Perkins about the significance of the Purple House auction held 22 years ago and the role of art in the story of the Purple House.

Amidst the hustle and bustle of the festival, the Purple Shed hosted artists and workers from remote art centres such as Warlayirti (Balgo), Martumili (Newman), Ernabella, Minyma Kutjara (Irrunytju), Papunya Tula and Hermannsburg. This was a lovely opportunity for our patients to catch up with family and friends who were in town and enjoy fried damper, tails and tea around the campfire. 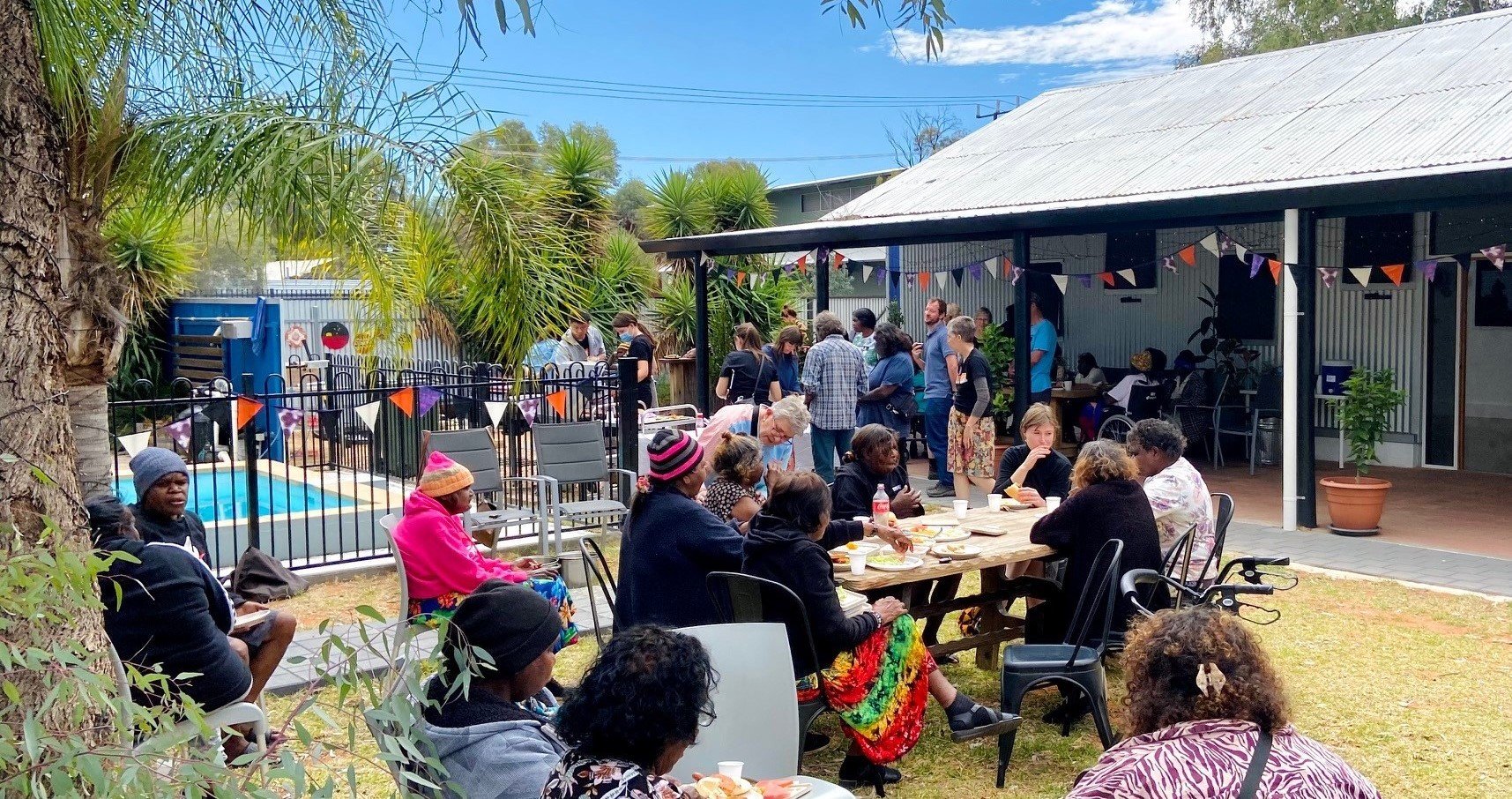 22 years ago, art gave Western Desert people the autonomy to design their own model of care and realise their dream of getting dialysis home on country. The Desert Mob festival annually celebrates the significance of the desert Aboriginal art movement and promotes art as a powerful medium for storytelling and cross-cultural communication.

Come find us at the 2023 Desert Mob MarketPlace!